ICSF says goodbye to a founding board member

ICSF suffered a great loss on October 1, 2012, with the untimely death of Board of Directors member Dr. Michael Jensen. Dr. Jensen was a long-time and trusted friend of mine and was the first person I called upon when choosing ICSF’s initial Board of Directors in 2005. 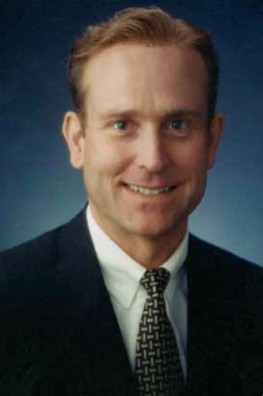 Mike was an easy pick for me, as I had come to trust him implicitly over the years of our friendship. I came to fully know of Mike’s heart for the less fortunate on a medical mission together to Nairobi, Kenya, in 2004. Mike and I had just finished our first day of initial scheduling of surgeries. As we were standing outside the ward of patients, a young mother left the ward and passed us as we were talking in the hall. The woman had slung her baby, who had a cleft lip, over her back in a blanket, an obvious sign that they were leaving. We called out to her, curious as to why she was leaving. She answered that she didn’t have the $70 USD that the hospital had charged her, and therefore she was going home.

This was my first awareness that the hospital was charging even the poorest of folks a fee. As I stammered, Mike pulled out his wallet. A big smile came to his face and he said, “We can solve this problem right now!” He handed the woman a $100 bill, enough for the hospital fee and then some, and said, “Your baby’s going to get his surgery!” Mike’s ability to organize and troubleshoot was indispensible and was a great factor in the success of a number of ICSF’s surgical missions

In his medical practice Mike gained a reputation as one who viewed his work as a calling rather than a job. In many cases he paid personally for his patients who could not afford the fee charged by the clinic where he worked. Mike’s long-term goal was to someday serve fulltime for the rest of his life for ICSF.

ICSF mourns the loss of Mike. I personally mourn the loss of Mike’s friendship and support. His memory will forever inspire me to carry the humanitarian attitude he so profoundly epitomized.

Goodbye, Dr. Mike. I and ICSF will always miss you.