In April, when ICSF completed one of its largest missions to date, serving 56 children in the Philippine Province of Zamboanga Del Norte, no one knew it would end up in the annals of the provincial parliament.

ICSF President Dr. Geoff Williams recounts, “Provincial governor Roberto Uy had been overflowing with thanks and praise after the marathon four-week mission, telling our team that we had played a large part in the well-being of the needy people of his province. Therefore, it was no surprise to receive an official-looking envelope from the Philippines at my home a few weeks later. What was surprising was to read the contents, a very formal resolution of thanks from the Provincial Parliament”:

“WHEREAS, the province of Zamboanga del Norte, together with its entire populace, especially those who have benefited the act of kindness of the said medical team (ICSF), has greatly appreciated its benevolence:

WHEREFORE, this Body unanimously agrees to express its sincere appreciation to the humanitarian effort performed and shown by the International Children’s Surgical Foundation (ICSF) to the people of Zamboanga del Norte.” 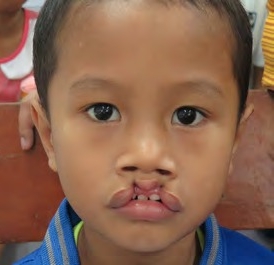 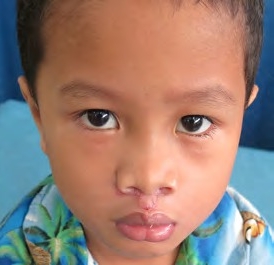 12-year-old Maryann before surgery (left) and at age 14 two years after surgery (right). The ICSF team discovered that Maryann had not been brushing her teeth. The team then went with Maryann to a store where she picked out five toothbrushes and a family-sized tube of toothpaste, all bought by the team. 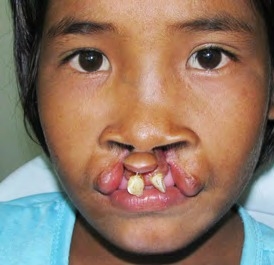 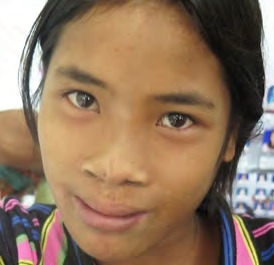 6-year-old Jhoarrine before surgery (left) and one week after surgery (right). 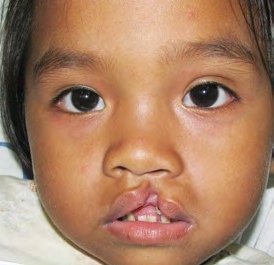 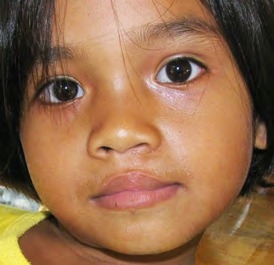